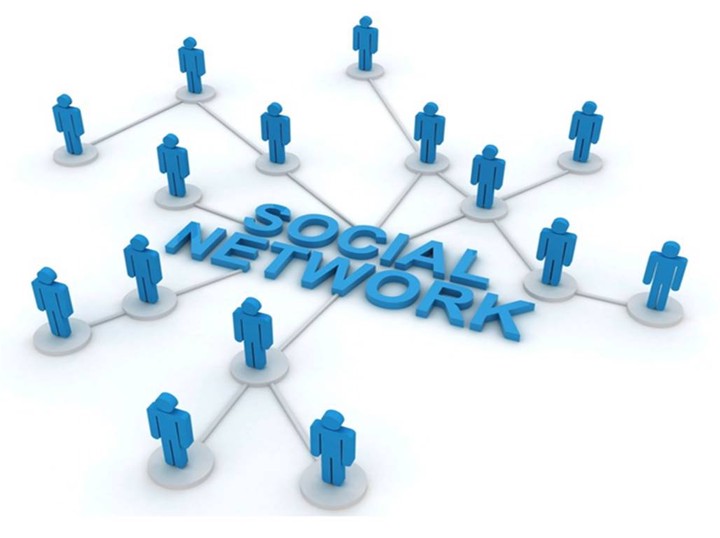 Information and influence diffusion in networks

Many social phenomena, such as the spread of diseases, behaviors, technologies, or products, an naturally be modeled as the diffusion of a contagion across a network. Owing to the potentially high social or economic value of accelerating or inhibiting such diffusions, the goal of understanding the flow of information and predicting information cascades has been an active area of research. In this context, a key task is learning and predicting social influence. Existing methods are based on classical influence models with large amounts of parameters, thus easily over-fitted without massive data. Besides, these models rarely consider that diffusion of influence between two entities in network can be caused by multiple reasons: In social network, users can propagate information and influence via multiple communication channels; in disease network, disease can be infected by different ways including air, water, food; in bio-network, e.g. PPI network, proteins connect with each other through multiple pathways. We abstract these phenomena as multi channel influence. Since multiple channels are possibly co-existence, in this scenario, the final influence may be a nonlinear combination of the influence from every possible channels, instead of simply a linear combination. In this paper, we mainly study the noisy-or-like nonlinear combination of multi-channels influence.